Get fresh music recommendations delivered to your inbox every Friday.
We've updated our Terms of Use. You can review the changes here.

Midnight in the Garden 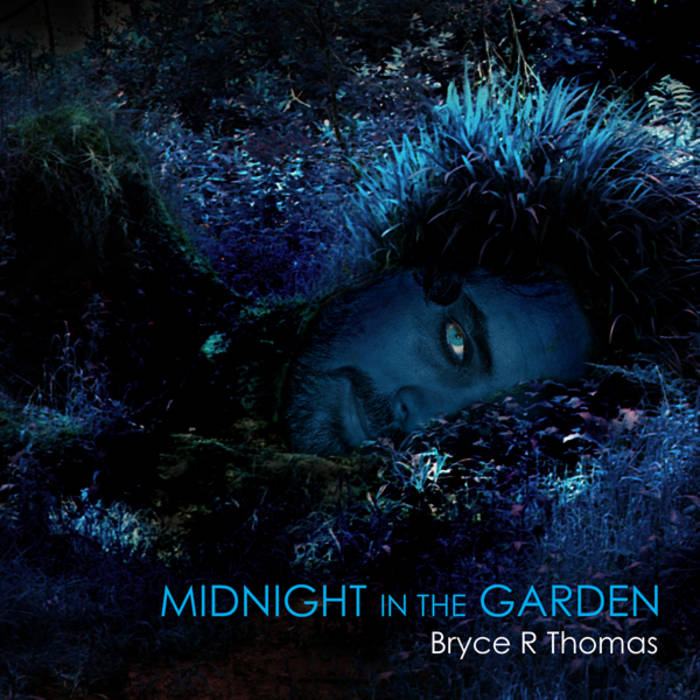 MIDNIGHT IN THE GARDEN came about following a rather long period of creative drought. At the time it was as though being a new father had me channelling all my expressive energy directly into my children. Guitars, piano and drums became rather dusty.

Then, quite unexpectedly, this midnight in the garden of my creativity began to sprout something new. It began with a little tune called Dig My Own Grave, which bloomed full formed in a single evening and is the only song on the new album to not have any extensive revisions or embellishments after the fact.

Some of the other songs, such as Gone, Powder Blue, and Good Things, were in fact intended to be on ONCE WERE EXPLORERS, so I am thrilled that they have at long last been captured.

Newer songs, including Venezia, Wanderlust, Groove Back On and the title track, Midnight in the Garden, were welcome surprises that took root and grew in leaps and bounds.

Unfortunately, all of the tracks are still lacking the best part of my songs... Lisanne's voice. Rest assured, it is a shortcoming I plan to rectify as soon as possible.

For now I hope you enjoy the songs. Please feel free to drop me a note either way with your impressions. I'd greatly appreciate hearing how the individual songs resonate with you.

Canadian singer-songwriter Bryce Thomas writes, performs, records, and produces his unique blend of alternative folk / folk-rock music. His songs are smart, quirky, heartfelt, and bombastic… everything one could want for their life’s soundtrack.

Bandcamp Daily  your guide to the world of Bandcamp